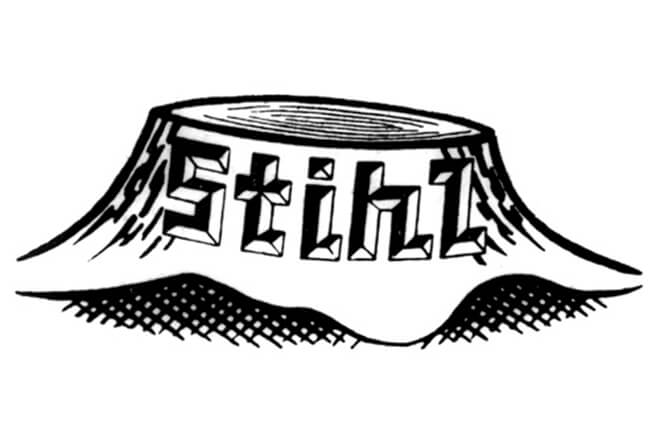 We are celebrating 90 years of STIHL! We have a long and exciting history — let’s explore just some of the milestones of our company and brand.

Andreas Stihl founded an engineering office in Stuttgart. From there, he became the regional representative of the Berlin-based company E.Ring & Co, manufacturer of the “Rinco” tree trimming and felling machine, and developed his own chainsaw. He soon employed his first two workers, who remained loyal to him and the company for many decades.

Andreas Stihl trademarked the name “STIHL”, which became representative of his quest to create equipment that eases the heavy labour of forestry work.

STIHL trained the first apprentice mechanics. We have always wanted skilled workers to form the backbone of the company, and that determination exists to this day. Our team have outstanding qualifications and the talent to develop technical improvements.

Eva Stihl, daughter of founder Andreas Stihl, joined the company as Deputy Chairperson. A year later, her brother Hans Peter Stihl joined her as Executive Assistant. The wholesome family values of our past continue to be celebrated by the STIHL brand today. 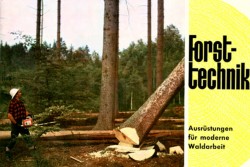 STIHL released a complete catalogue for the first time, showcasing their extensive range of forestry equipment and tools. From this date, the catalogue became an annual publication.

STIHL founder Andreas Stihl passed away at the age of 76. The reins are handed over to his children, Hans (general partner) and Eva (managing limited partner), who would continue to see STIHL into the future for many years.

The logo you know and love was unveiled on New Year’s Day 1977. STIHL has continued to improve and expand ever since — timeless and recognisable around the world. 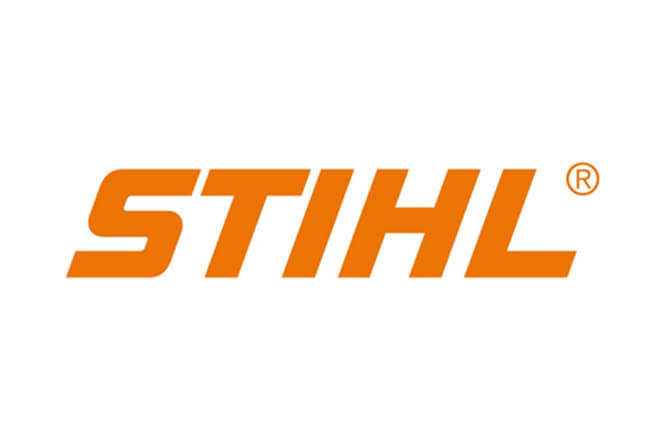 Dr Nikolas Stihl, son of Hans Stihl, joined the company. Twenty years later, he would take over as Chairman of the STIHL Group Advisory and Supervisory Boards.

Hans Peter Stihl received the Grand Cross of Merit with Star of the Order of the Federal Republic of Germany. He was also appointed Honorary Consul of Singapore in that same year.

Eva Mayr-Stihl was presented with the Cross of Merit First Class, Order of Merit of the Federal Republic of Germany. In addition to her contribution to STIHL’s success, it recognised her many years of volunteer work and the charitable work of the Eva Mayr-Stihl Foundation.

Become part of the STIHL story

There are many more pieces to STIHL’s history, and we’d love for you to get to know us better. Head to the website to see a full timeline of our company and products. Don’t forget to share a photo to show us and your friends how long you’ve been placing your trust in STIHL!