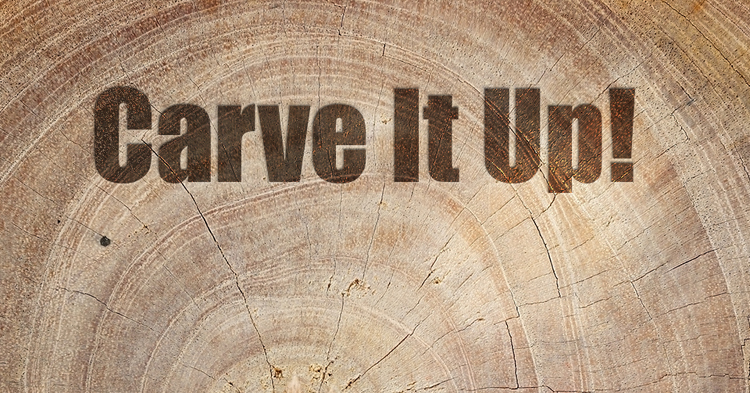 STIHL is proud to present the 2017 Australian Chainsaw Carving Championship.

Now in its fourth year, the Championship brings together some of the world’s best chainsaw carvers for five days of competitive and impressive carving, as plain logs are transformed into works of art.

STIHL have teamed up with one of Victoria’s biggest tourist destinations, SkyHigh Mount Dandenong, to host the annual Australian Chainsaw Carving Championships from 17 to 21 January 2017.

With competitors coming from all around the world, including Canada, USA, Czech Republic, Japan and Australia, this renowned event is a chance to showcase astonishing spectacles of artistry. Carvers will wield their chainsaws to turn huge cypress pine logs into works of art, with this year’s theme being ‘Australiana’.

The event kicks off on Friday 13 January, where visitors to Federation Square will be treated to a preview show as 2015 Australian Champion Robby Bast takes to the amphitheatre steps. Melbourne workers shouldn’t be too bothered by the humming of the chainsaw engines — Robby will be using the latest and greatest battery chainsaws from STIHL, including the ultra-quiet MSA 120 and MSA 200. 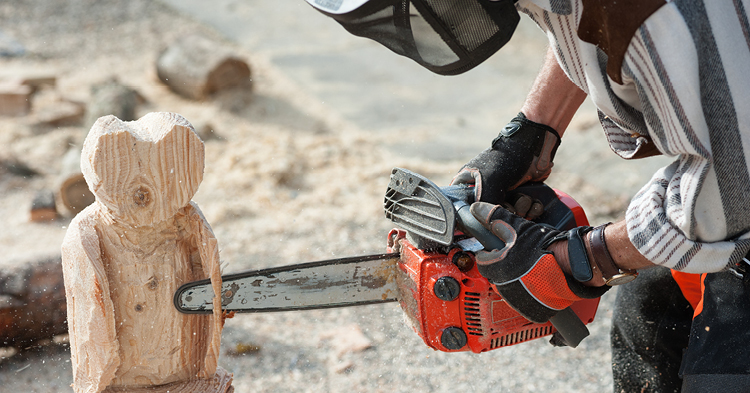 From January 17, Robby will be joined by some familiar faces from across Australia: Brandon Kroon, Matt Bird, Angie Polglaze and Roger Hannemann. The International contingent includes Hikaru Kodama (Japan), Jeff Samudosky (USA), Steve Kenzoa (Canada), Martin Komarek (Czech Republic) and Molly Wiste (USA). Thanks to STIHL’s partnership with the event, the carvers are able to travel light — each entrant is provided with the new MSA 120 battery chainsaw for the Championship. Lightweight, easy to use and extremely manoeuvrable, the MSA 120 is the ultimate in comfortable, precise carving, which is perfect for the creation of masterpieces!

Carvers will have five days to express themselves and impress the judges to win the title of 2017 Australian Chainsaw Carving Champion. Onlookers can expect giant kangaroos and koalas, and maybe even Ned Kelly and Crocodile Dundee in response to the theme. Visitors will also have the chance to purchase smaller pieces pre-carved by each of the competitors. It’s an event not to be missed!

TIME: 9am to 5pm Tuesday to Friday

9am to 12 noon Saturday (with sculptures available for purchase)

PRICE: This is a free event, but gate fees apply for vehicles ($6 per car)