The FS 94 range of grass trimmers have been designed with an emphasis on low weight and slim design. Landscape gardeners and contractors will notice the weight reduction of this new machine as well as the new variable speed feature that allows the machines speed to be dialled up or down, perfect for trimming around delicate plants and windows. With simple starting, Easy2Start and STIHL’s fuel efficient and environmentally engine technology the FS 94 range will be the trimmer of choice for the professional and owners of medium to large properties. The new FS 94 range will impress, light weight and jammed packed full of features. 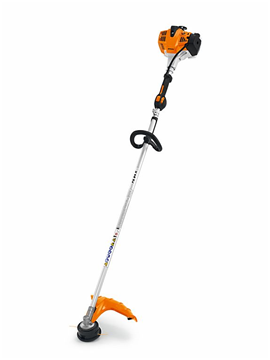 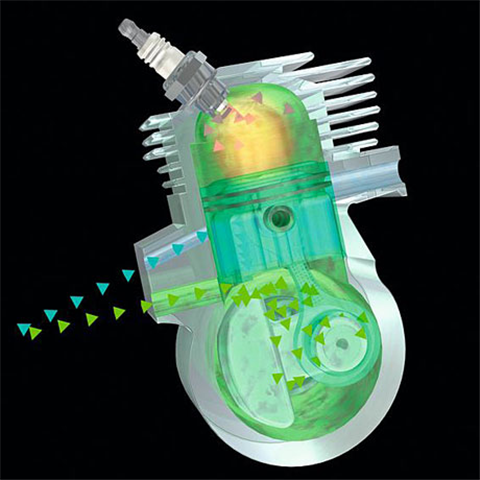 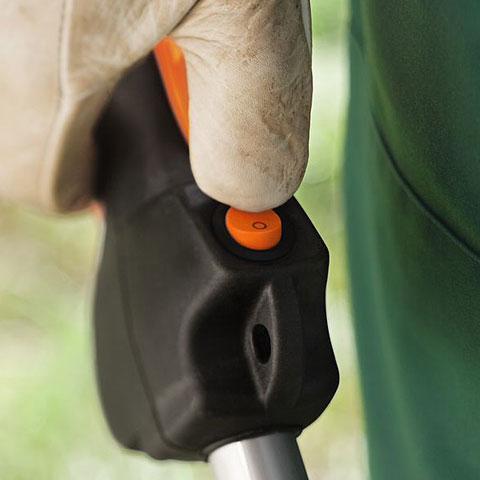 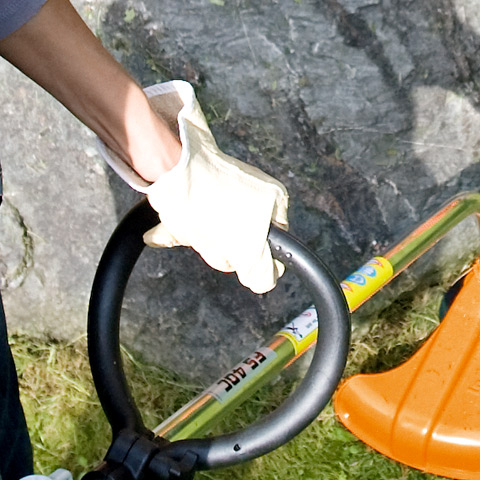 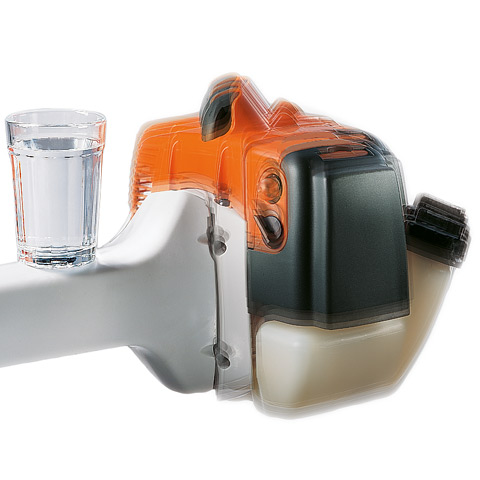 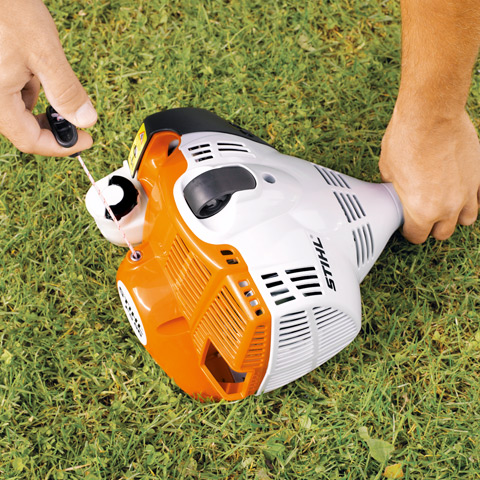 Simply Set the choke, pump the fuel primer, pull the starter cord and away you go! The running machine then switches off after a brief press of the stop button. Once the machine is at a standstill, the ignition activates again automatically. Thus the ignition is always ready for starting.

The loop handled grass trimmers and brushcutters are ideal for working in areas where space is limited, e.g. thinning between bushes and shrubs.

The STIHL anti-vibration system is available in a one-point version for smaller models and in an especially effective four-point version for larger machines starting with the STIHL. It reduces handle vibration for easy and comfortable operation.

Not sure what you need? Ask our Experts.